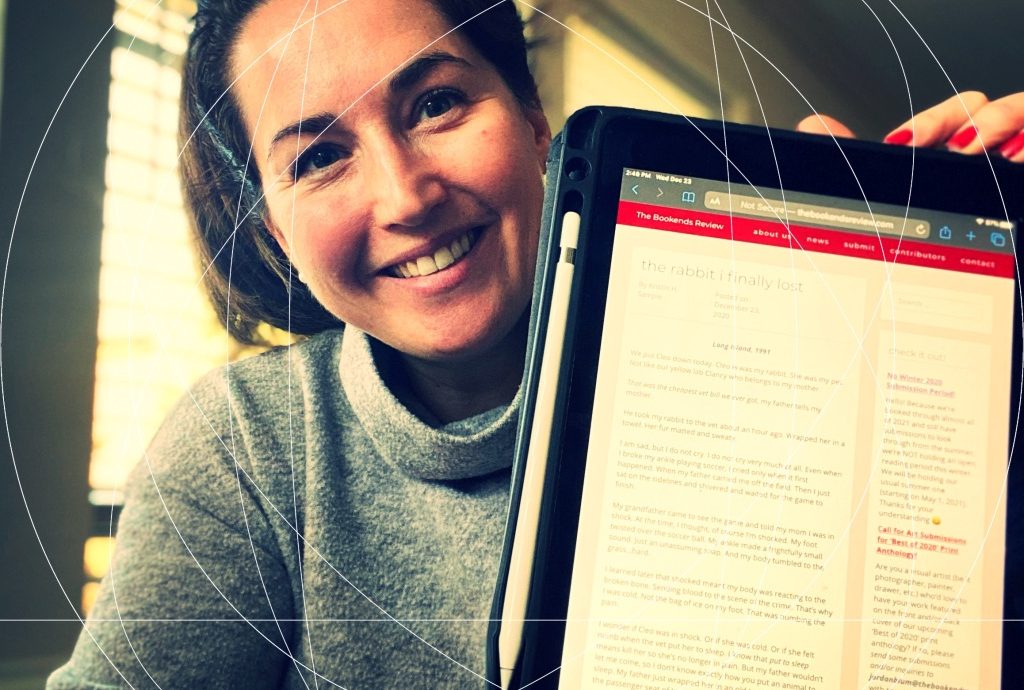 Let me tell you something I’ve learned about getting published. If everyone says “no” to your writing, it’s probably not them…it’s your writing. Read More 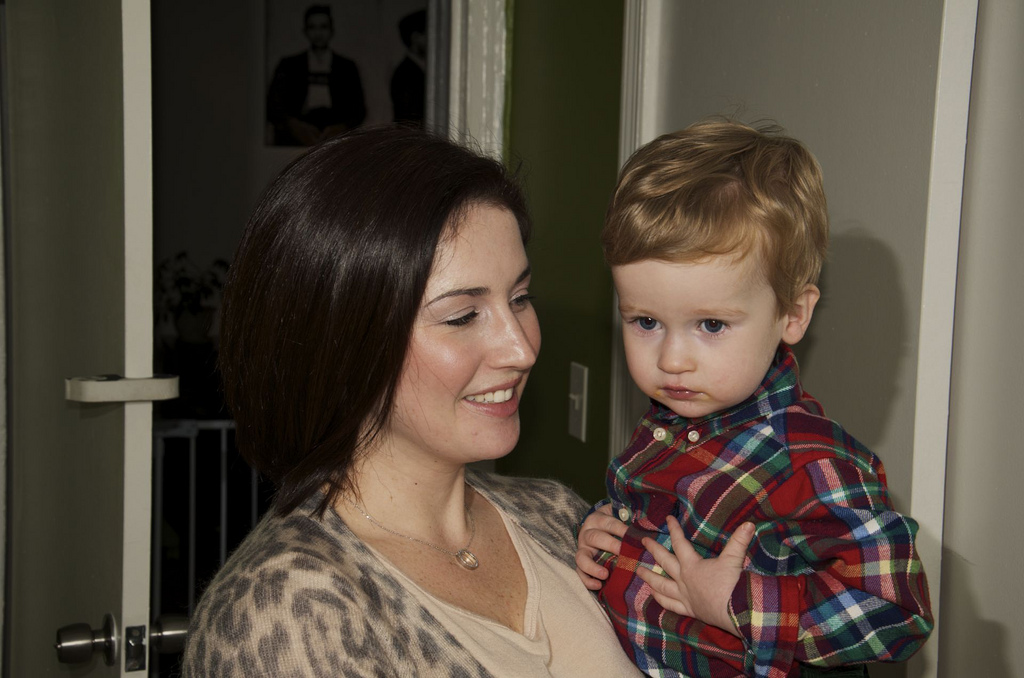 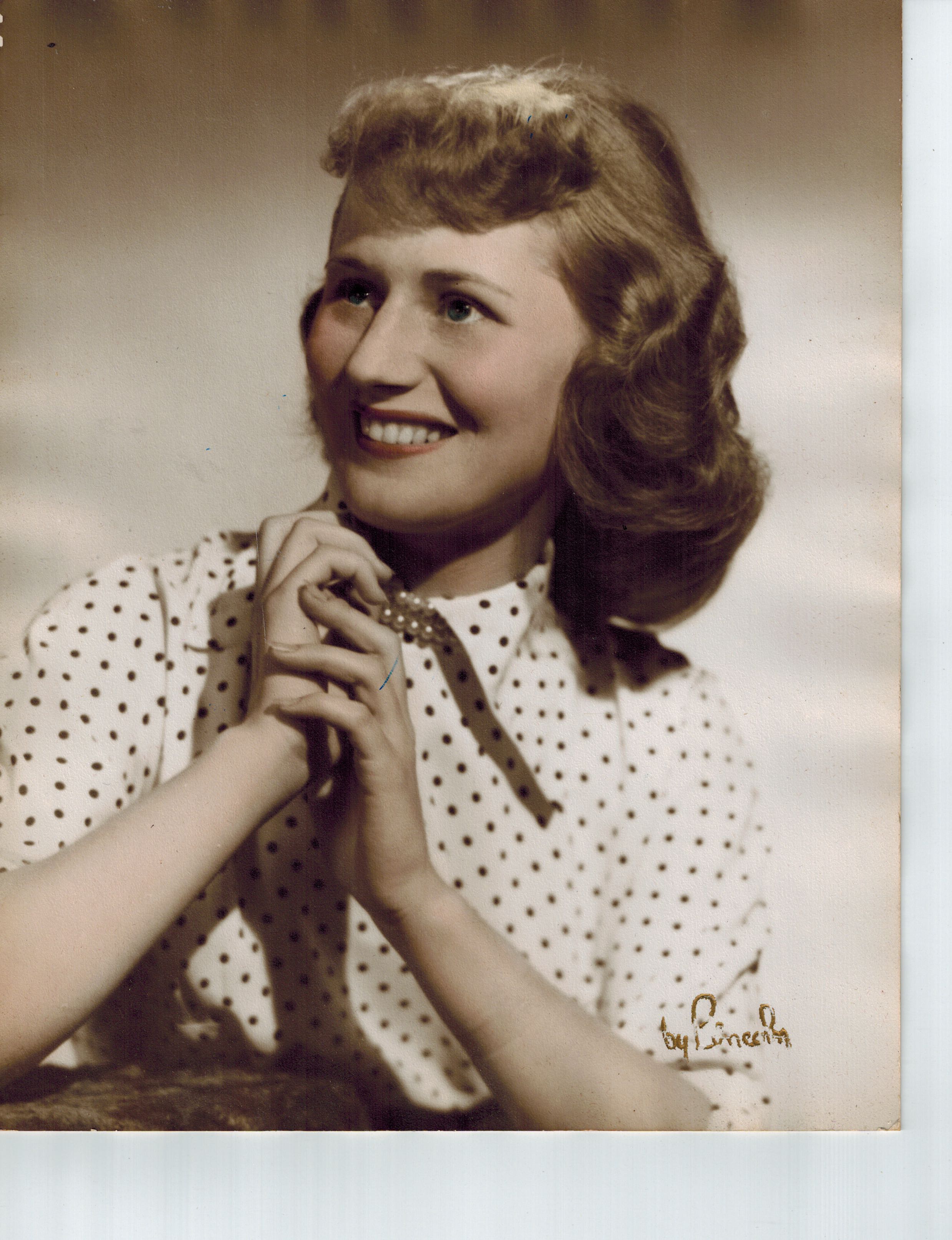 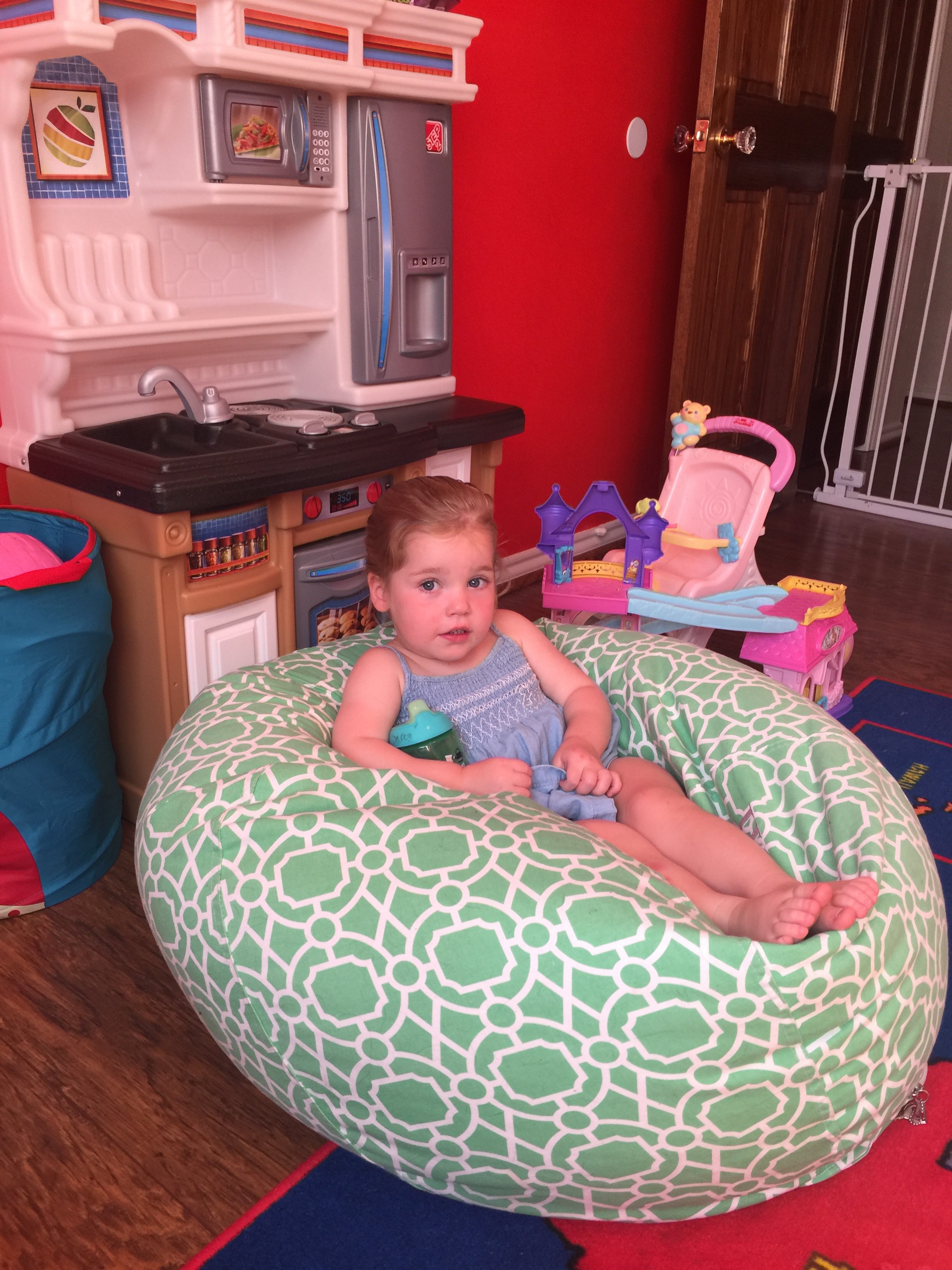 Teacher of the Year: My mom!

Announced yesterday at the superintendent’s meeting to kick off the school: My mom is the 2008 Teacher of the Year for the entire district! Many congratulations to her! After eighteen years of dedication to the art of teaching, commitment to her students, and service to her community, she deserves every accolade with which the district Read More