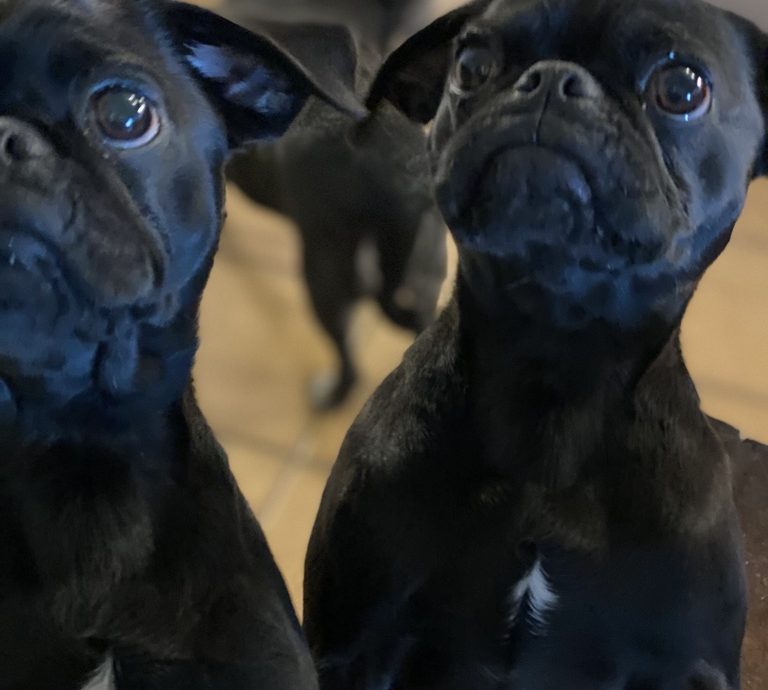 Find out our faves from this crazy year! Read More 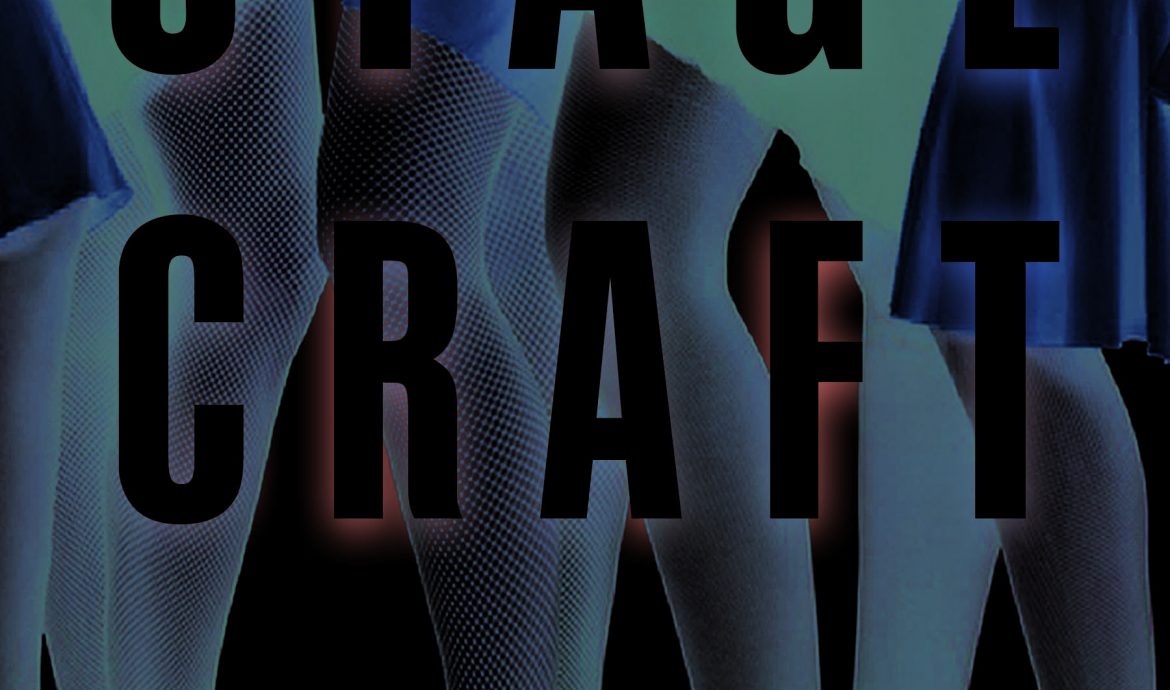 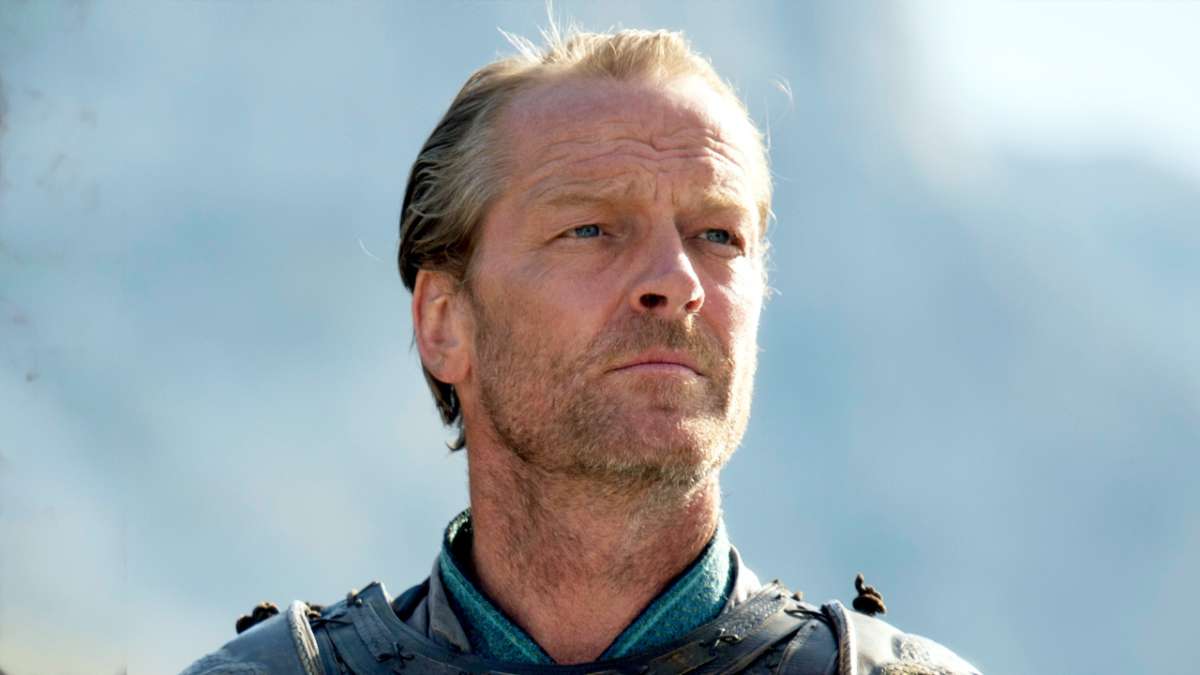 Sleep No More…It’s No Jersey Boys

PHOTO: New York Times  “I heard it’s better on shrooms” So said our waiter Nestor at Son Cubano, a Nuevo Latino supper club that featured both intoxicating coconut mojitos and delicious Serrano ham croquettes (dubbed “ham balls” by our party). And Nestor, like his character in The Odyssey, was wise in pointing out that Sleep Read More

Annalynne or Blake for Colette Baptiste?

It’s not just a matter of curly or straight. Blow dryers can fix the former and hot rollers can fix the latter. Who do you think is right to play Colette Baptiste when my amazing book eventually gets made into an insanely successful premium cable series? You’d think Annalynne McCord is edgier and her work Read More

At Preston, we require students to read the following: two required books, one from the nonfiction list and one from the fiction. I’m not sharing any of those lists here because I don’t feel like searching my computer to find them. But I did want to share what books I read this summer. Two Required Read More

Not that you asked… Here’s my TOP TEN favorite Christmas songs (in no particular order): 1. “Joy to the World” as recorded by Mariah Carey 2. “O Come All Ye Faithful” as recorded by Celine Dion 3. “This One’s For the Children by New Kids on the Block (awesomely bad but still a favorite) 4. Read More