The first pilot I wrote was based on my novel, North Shore / South Shore.  I wrote it with Danielle Evenson (THE NEW ADVENTURES OF OLD CHRISTINE). It was fun to write the show with Danielle. Besides being awesome to chat with on the phone, Danielle taught me lots about how a teleplay is structured and how to grab important notes from the novel and turn them into great scenes.

Here’s our one sheet. 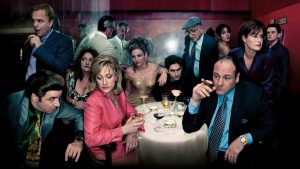 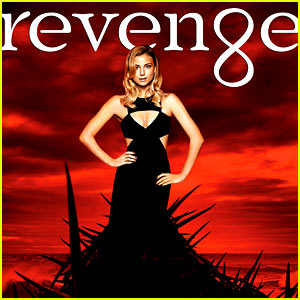 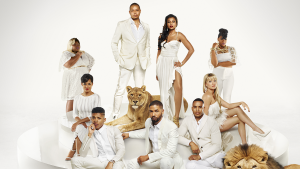