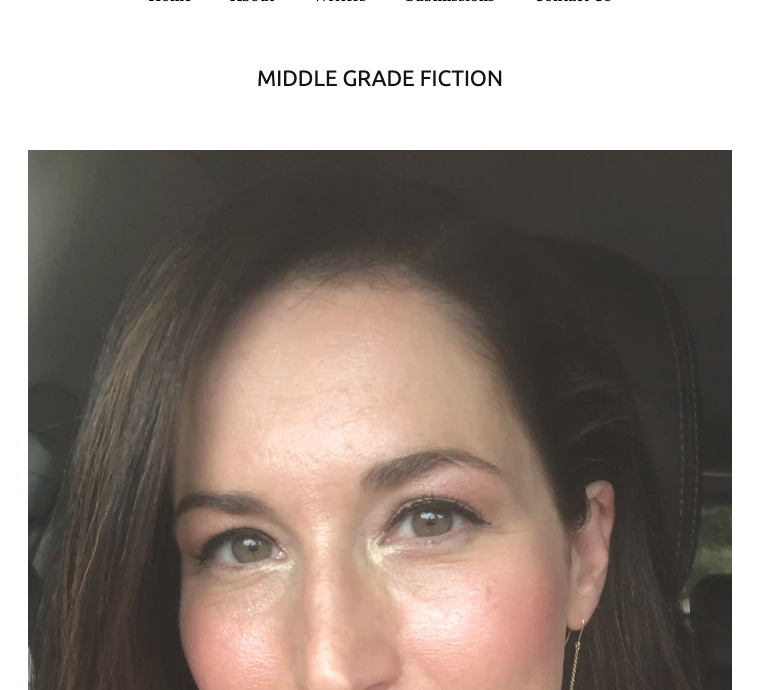 Here I am on my agent’s website. Lotus Literary reps so many amazing authors and I’m thrilled to be among them.  Just wanted to say a big thanks to my agent Priya Doraswamy for believing in me. She represents my screenwriting and now she represents my fiction too! She just sent off Get Over It, Read More 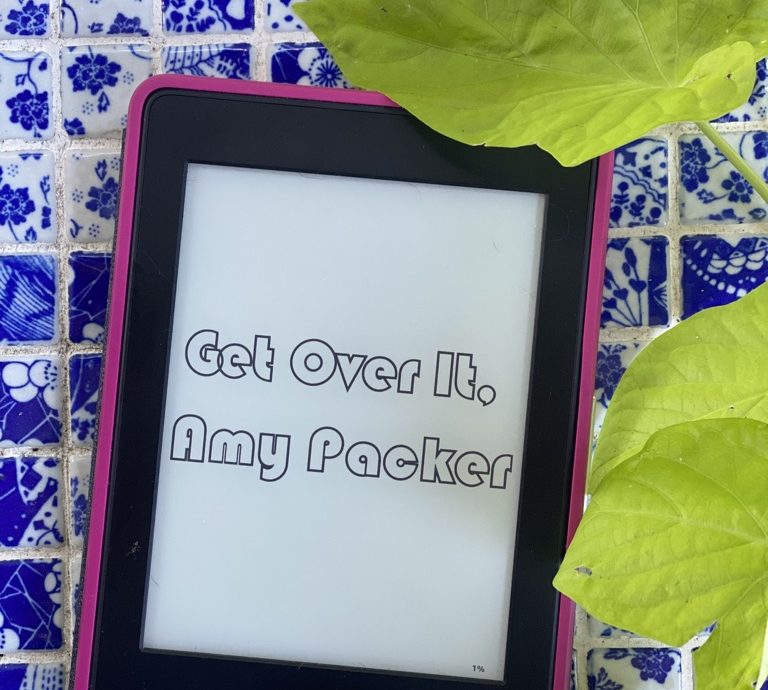 🖋I just finished the manuscript for my new novel, Get Over It, Amy Packer. 🖋It’s my first YA novel (or middle grade, I’m not sure where it falls yet). 🖋I sent it off, along with the pitch sheet, to my agent for feedback. 🖋Even more impressive…I figured out how to send the manuscript to my Read More

This week I sent off the last of it–my limited edition novels funded by my KICKSTARTER backers. Those who paid $25 or more received signed copies. Now that I have some space from the project as a whole, I thought I’d share some tips for those launching KICKSTARTER book projects of their own. 1. Do Read More

In the First Person

Many of you already know from the sample chapters provided on this site that my novel is told in first person. In fact, other than the prologue, the novel alternates between four points of view: Kylie Baines, Ben Carrick, Colette Baptiste, and Matt Tracy. I chose to tell the story this way because while the Read More

Here’s my favorite guy! Ben Carrick! I love this narrator. I think I created someone that I’d want to be friends with. He’s getting married to my love interest Matt’s sister. And he’s known everyone since high school. So he likes to tell stories.Incidentally, he’s my sister’s favorite too. Chapter 3 Diet Coke, Anyone? (BEN) Read More

The second chapter is narrator by Colette Baptiste, Kylie’s cousin and Denis Baptiste’s only daughter. A “mafia princess” of sorts, she often sees things only through her own self-centered perspective. However, I love her. She’s my second favorite of all my characters. I think she’s funny and even has her caring moments. And I love Read More

Below is the first chapter of my novel. It’s told by Kylie Baines–pretty much the main character as most of the action revolves around her. She’s trying to finish her last year of college while helping run the family businesses. Except her family doesn’t exactly own restaurants or veterinarian clinics. They dabble in all kinds Read More

Prologue to my novel

Without further ado, here is the prologue to my novel North Shore / South Shore. I’m about halfway through creating the final manuscript. I know I’ve been complaining about the editing on Facebook…pretty much every day. So, here’s what I’ve been working on. The Prologue is the only time I use an omniscient narrator. The Read More