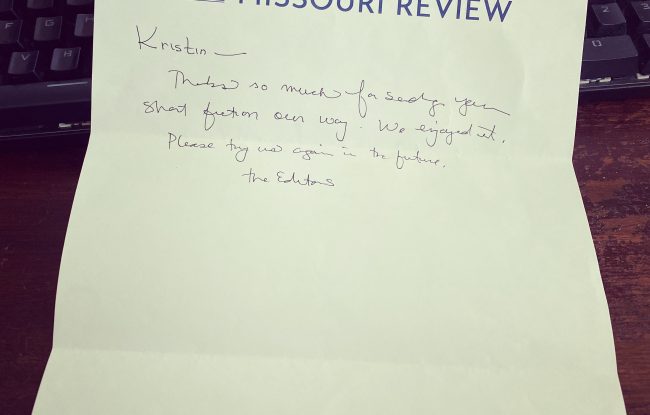 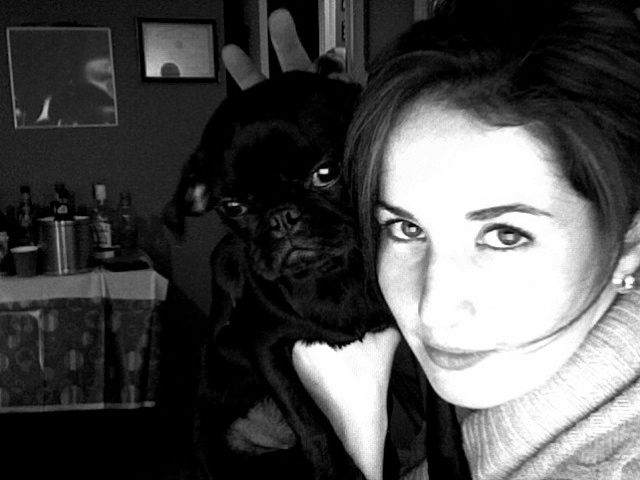 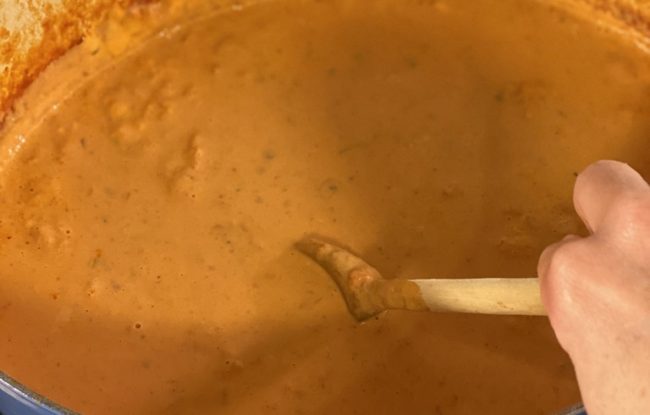 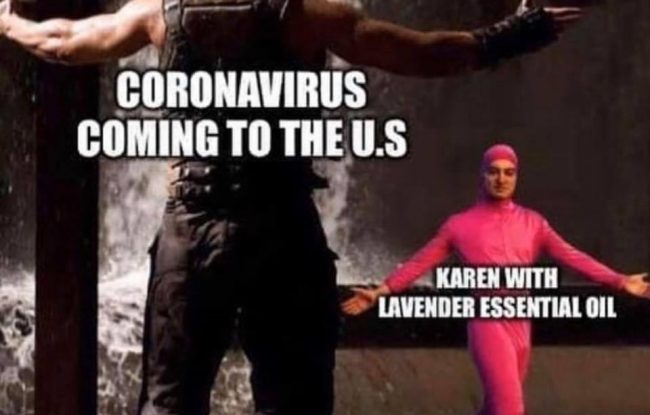 I’ve written a short story version of this and submitted it to McSweeney’s. If I get published, we will all be famous. Stop. Collaborate. And listen. These words, spoken by lyricist and philosopher and house renovator Vanilla Ice, are basically the main tenants of any good Yahoo or Facebook group for moms. We help each Read More 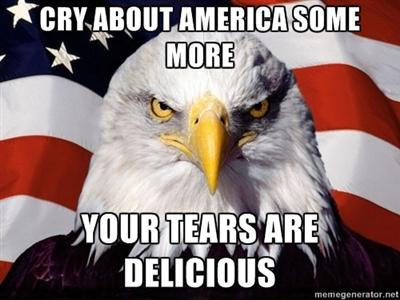 I love titling my blog posts. So my parents live here now and with them came many boxes from their attic back in Malverne, NY. My dad dropped off said boxes the other day. One was of books from college. Boring. Straight to Good Will. One was filled with American Girl Dolls. More on this Read More 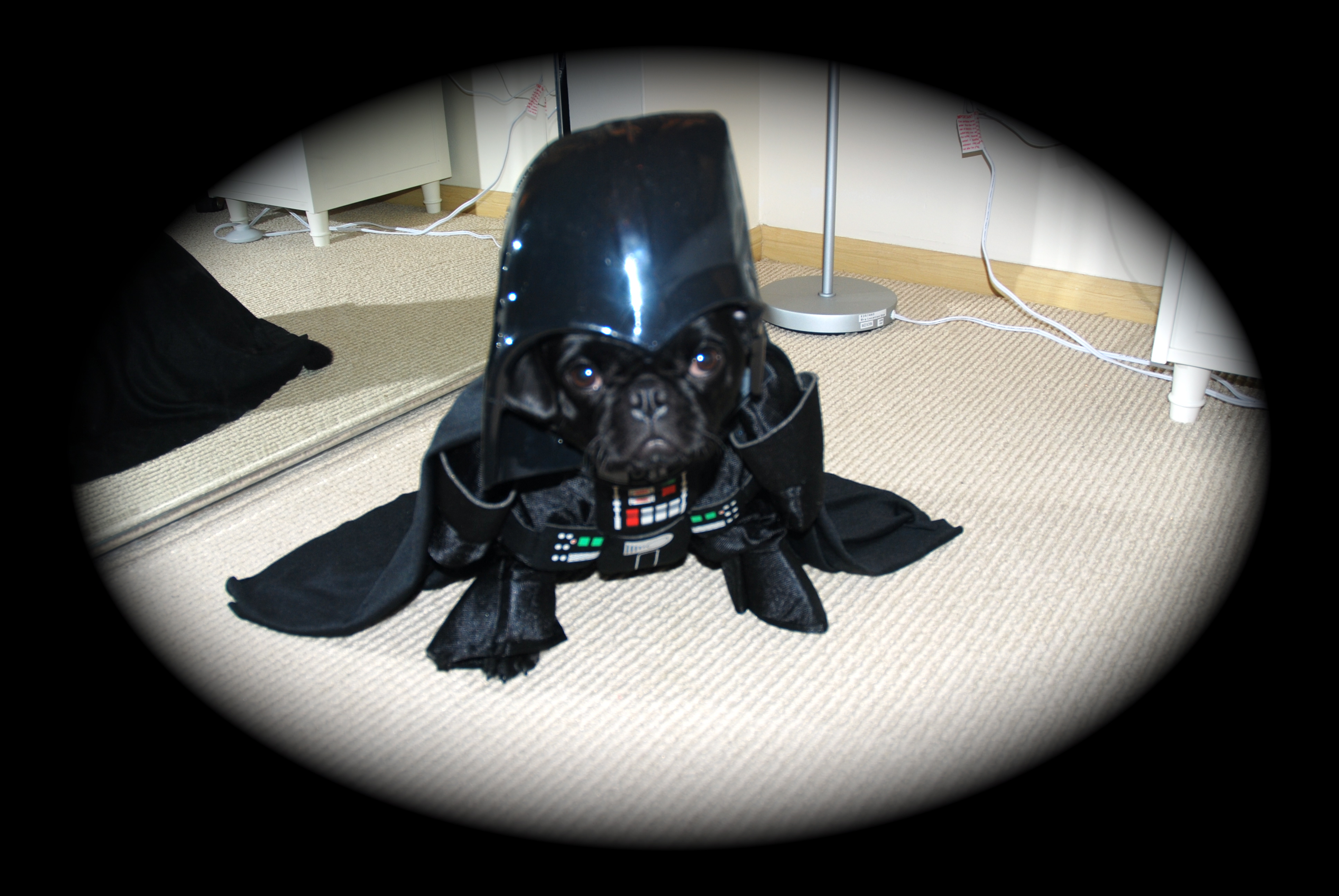 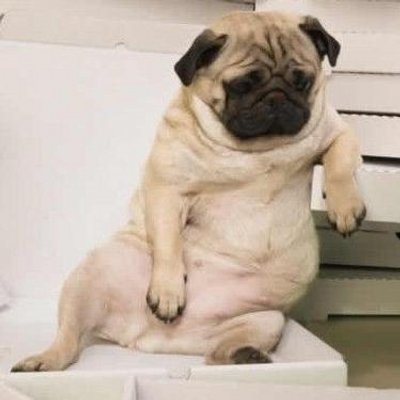