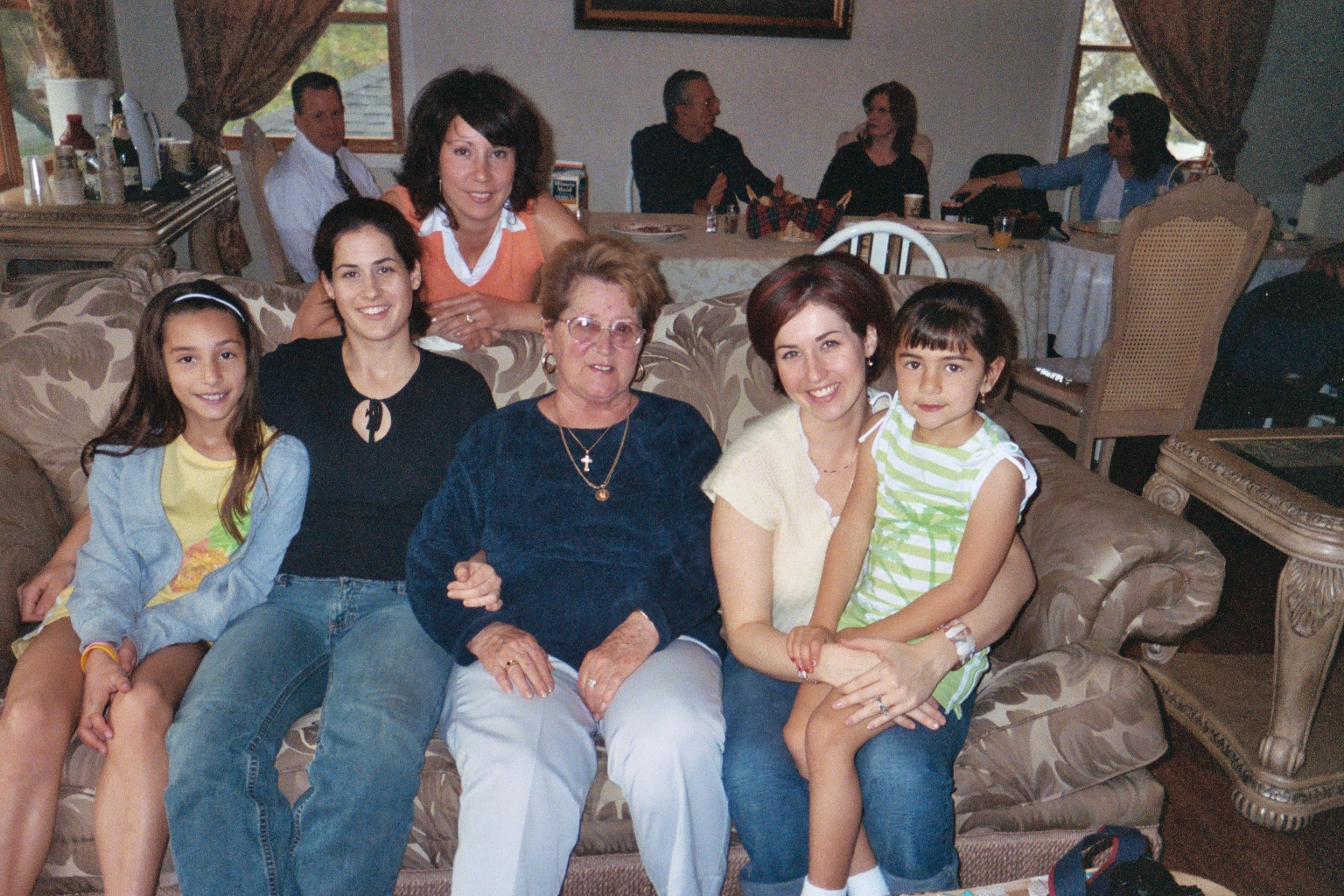 I  had my first short story published in The Dead Mule School of Southern Literature. It’s a micro fiction piece on the special brand of passive aggression that can be found among PTA moms. It’s a fully fictionalized update to a pretty famous (or infamous) blog post I wrote back in January. #sitdowndebra

In 2019, I’m wrote a collection of vignettes called One Square Mile. Think The House on Mango Street meets Confessions of a Teenage Drama Queen.

Some of the stories, while fictional, are mined from my life as an adolescent on Long Island in the early 90s.  I wanted a nostalgic collection that readers could pick up and open to any story or they could read the whole collection. Either way, the experience would feel cohesive and gratifying.

Read one of the stories, “molly who is good at everything,” here at The Passed Note Review, a YA literary magazine.  Another story, “ren fair,” appeared recently in Prometheus Dreaming.

I had two stories chosen for print publications too! “nonna who kills slugs” appears in Running Wild Anthology of Stories Vol. 4. And “bread” was published in Sand Hills Spring 2020, the literary magazine out of Augusta University. Both of these are first for me: my first print anthology and my first university press publication.

“Mascara & Aunt Lyla’s Room” is a very personal short story about an adolescent girl who gets invited into her cool aunt’s bedroom. While there, the girl plays with make up and convinces her aunt to braid her hair. But it’s about more than that–the female wisdom that passes subtly within generations.

“The Rabbit I Finally Lost” appeared in the Bookends Review in December 2020.