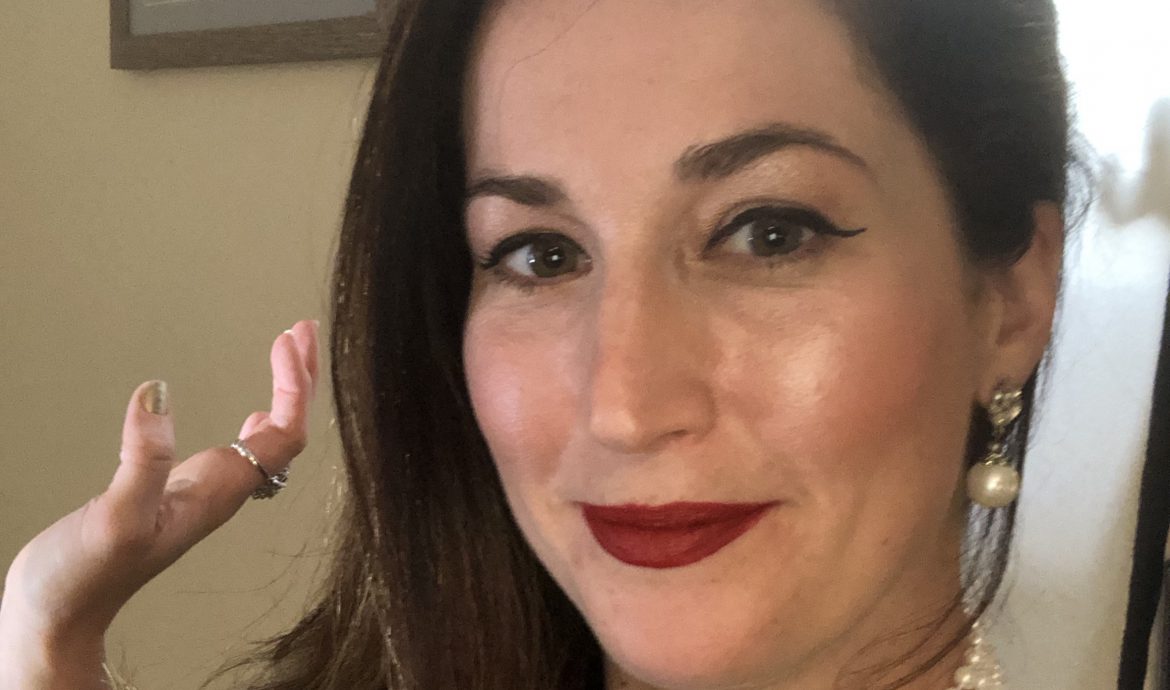 After growing up on the South Shore of Long Island, Kristin Sample attended Fordham University where she received both her BA and MA in English. She spent a few years teaching high school English in the Bronx, but moved to Los Angeles when her husband’s job was relocated. During her time in LA, while writing for AOL’s TV Squad (now HuffPost TV), she began drafting North Shore South Shore. After returning to New York and her teaching job, she continued on to receive an MST in Adolescent Education. During all this time, she kept working on the book to ready it for publication. She published North Shore South Shore after a successful Kickstarter campaign in October 2012.

She now resides in Dallas with her husband C.K. and her children, Jackson and Darcy. She has just published her second novel Stagecraft, a thriller set in a performing arts high school. Recently, she’s started publishing some short stories. Her fiction has appeared in Sand Hills Literary, Running Wild Anthology of Stories, Prometheus Dreaming, and the Dead Mule School of Southern Literature to name a few.

She also offers tutoring services for middle school and high school students in reading and writing.