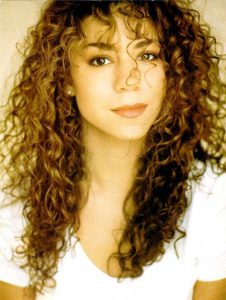 There’s a part-time position open in the Lifestyle vertical at Bustle. One of the questions on the application is “Give us sample pitches” that pertain to this vertical. I thought it would be fun to share my possible articles for Bustle.

Headline: How Mariah Carey saved 90s music.
Vision of Love was released in 1990 and since then, the ubiquitous diva has proved she’s not going away. Like her or not, she outlasted the one-hit wonders and released the greatest holiday album of all time. And you know you’ve tried to hit those high notes.

Headline: The Best Literature of the 90s (No, this list doesn’t include Oh, the Places You’ll Go)
You think you know 90s literature because you read Harry Potter when it first came out? You don’t. Expand your mind and have snobby books to namedrop in conversations with these titles: The Things They Carried, Infinite Jest, Underworld, and The Love of a Good Woman.

Headline: My Pager: An Essay about Life before the Tyranny of Smart Phones

(I forgot to write the first few lines for this one. I blame my kids. Insert anxious emoji here.)

Headline: Sh*t We Were Scared of in the 90s (and the sh*t we should’ve been concerned about):
Y2K? Clinton’s taxes causing a massive market crash and recession? No.
Climate Change? Apparently scientists in the 90s didn’t think it was an issue.